Within the last 24 hours, ACA repeal is essentially dead. (I know, I know, for now. McConnell is a tricky bastard.) Last night, the Senate health care bill, Better Care Act, was pulled after two more conservatives came out against it. Then, McConnell, left with basically no other options, decided to go for a full repeal, without a replacement. This morning, West Virginia Senator Shelly Moore Capito (R) produced a statement declaring on her social media:

We have heard the potential backroom deals. The DC lunches. Trump arm-twisting. We haven’t heard about the tireless work of activists who have held rallies, staged sit-ins, and given speeches imploring Capito to reject the Senate attempts. Capito was one of the few swing votes. Her state benefited wildly from the ACA and especially Medicaid expansion.

I am one of those activists, but not the only one. I was not arrested or threaten a hunger strike. I ran a social media campaign, #SaveMeCapito, calling for stories and videos of people who would be affected by repeal. An organization I am proud to be a member of has staged rallies at her office weekly. Senator Bernie Sanders even came! Mountaineers for Progress has seriously rocked it!

The I isn’t important though. It is the we. For my actions, there were thousands of others who participated in actions small and large. My husband made regular phone phone calls. A friend used ResistBot daily.

Without the West Virginia activists making actions big and small, Capito could have had a politically easy way to vote along with the bill. Sure, perhaps she would have voted no anyway. But we made it much harder for her to do so.

And the “we” has shifted the narrative of health care in this country, probably forever. We almost certainly won’t have pre-existing health insurance mandates pulled back. It is doubtful that Medicaid can be pared back substantially. The ACA changed expectations for what health insurance should be — not a benefit of the wealthy, but a right. We have not achieved universal health care, but many of us have hope. Thanks, Obama!

Yes, Trump is still president and Republicans have the House and Senate. But we have found our voice and have stopped immoral and horrendous bills from making our country a more unjust place.

As the media and pundits analyze how we got to NO REPEAL, they should know that it was us. And we’re just getting started. 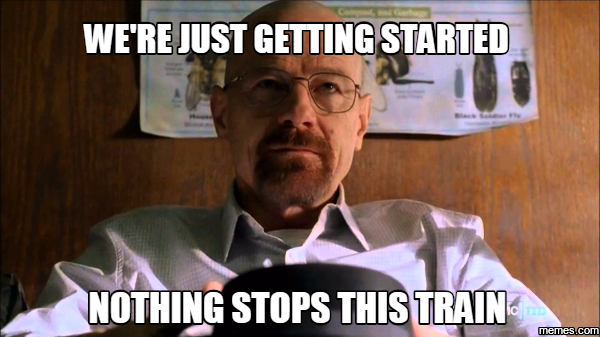 3 thoughts on “How West Virginia Activists Killed the ACA Repeal”